Besides these language duties, Irish has a particular status in other enactments as well as the Official Languages Act and specific bodies are accordingly required to provide services through Irish.

The Official Languages Act confirms that the following duties are imposed on public bodies named under the Act: 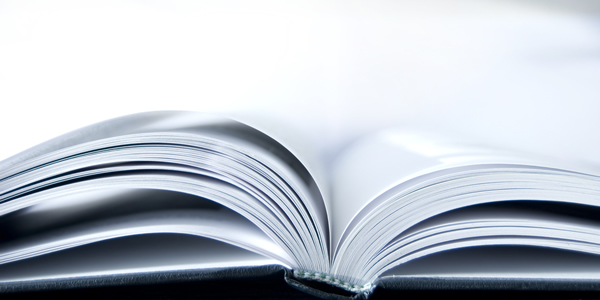