Section 32 of the Act provides that the Minister for Culture, Heritage and Gaeltacht  issue placenames orders declaring the Irish versions of placenames.

Where a Placenames Order is in force, a public body is, after certain dates, required, under the Regulations made under Section 9(1) of the Act, to use the Irish version of the placename specified in the Order, in the following cases:

It is essential to use the Irish version of the Gaeltacht placename as specified in the Placenames Order in the following cases:

Further information on placenames are available on www.logainm.ie 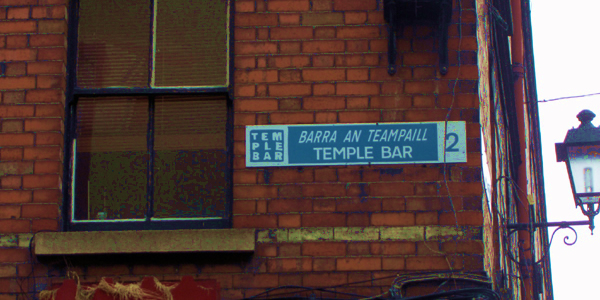