Public Bodies under the Act

A list of the public bodies that come under the Official Languages Act can be downloaded here.

The following bodies, organisations or groups may be identified as public bodies for the purposes of the Act if prescribed by the Minister: 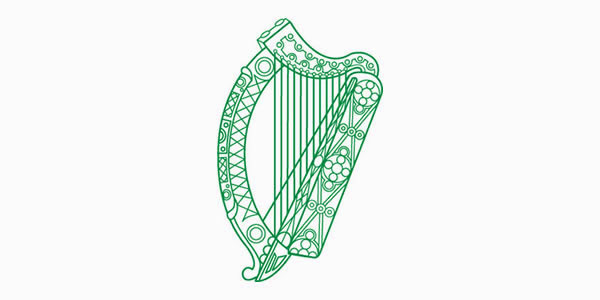